Cecilia Sardiña Guzman graduated from Fairleigh Dickinson University with a Bachelor’s Degree in Spanish Literature in 1992.   Prior to attending law school, she studied Constitution Law at the University of Miami and thereafter attended Western New England University School of Law where she obtained her Juris Doctorate in 1999.

Following law school, she clerked for the Morris County Prosecutor’s Office handling complex municipal appeals.  In 2002, Ms. Guzman expanded her practice to include Family Law as well as Criminal Law when she began practicing at the Law Firm of Fusco & Macaluso.  In 2005 Ms. Guzman signed on as an associate for the Law Firm of Bastarrika, Guzman & Soto.  After the birth of her second child, she launched her own law firm, the Law Office of Cecilia Sardiña Guzman, LLC.

As an attorney with 18 years of experience, Ms. Guzman has litigated virtually every aspect of family law, and criminal law and has represented both English and Spanish-speaking clients.  She is also certified as a mediator.

Ms. Guzman volunteered as an expert panelist on the Passaic County Matrimonial Early Settlement Panel.  She also volunteered her time as an advocate for victim’s rights and as an inspirational speaker to young girls at school assemblies throughout the state.

She had a reputation for being a strong advocate by her adversaries but was also known to be an understanding and compassionate voice for her clients.

Ms. Guzman is of Cuban descent as a 1st generation American and is fluent in Spanish.  She grew up in Mountain Lakes, New Jersey before moving on to college and later law school.  She and her husband have a daughter who is 13 years old and a son who is 12. 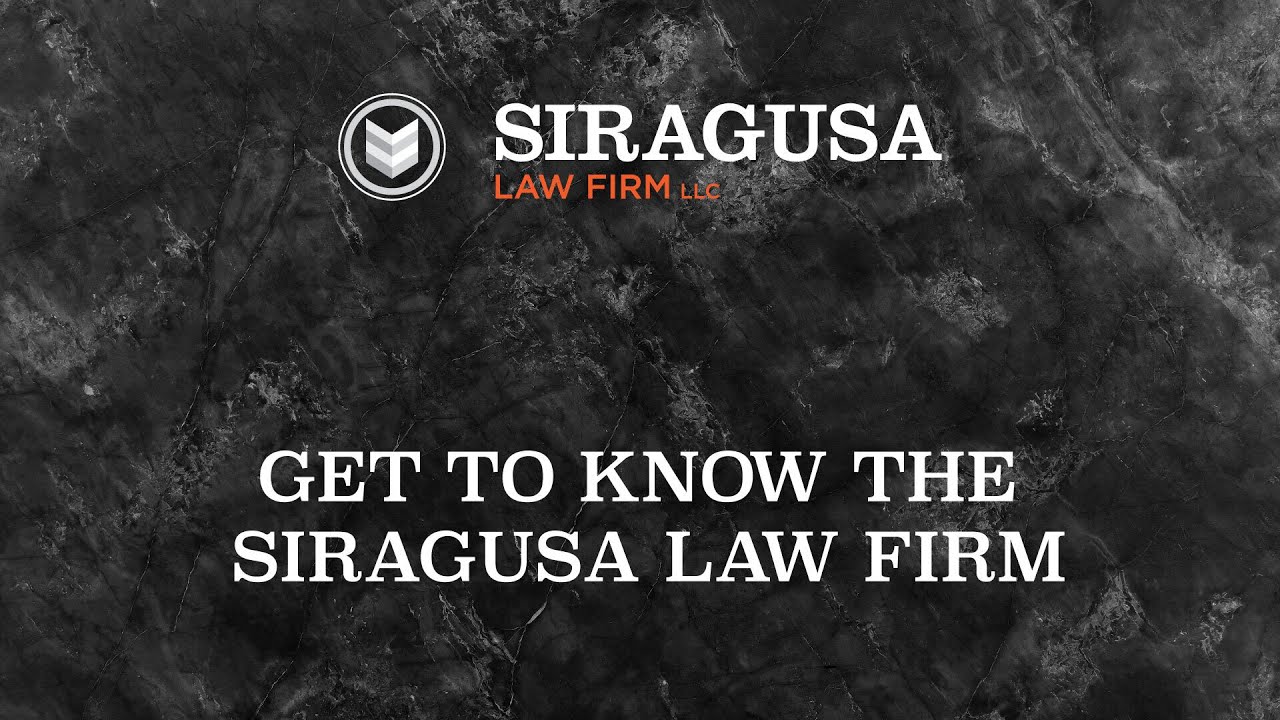